Bizkaia Energía » About us

Following the liberalisation of the electrical sector in 1997 (under law 54/1997 November 27), Bizkaia Energia was set up in 1998 to develop a project for the development and operation of a combined cycle power plant.

Bizkaia Facility Management España (BFM) is the operations and maintenance (O&M) service provider for Bizkaia Energia. The team of 40 bring a wealth of experience and know-how to the business. 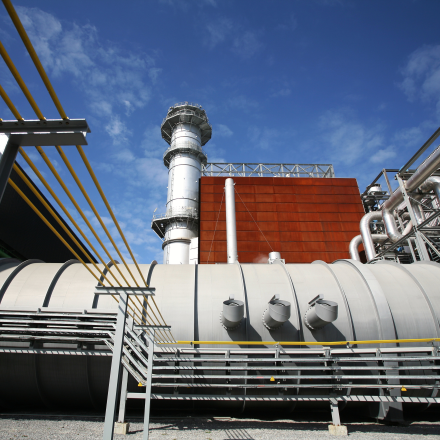 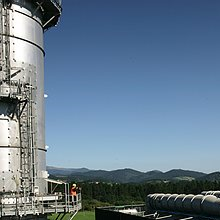